Introduction: The Law of Seriality

The law of seriality is there are no laws. 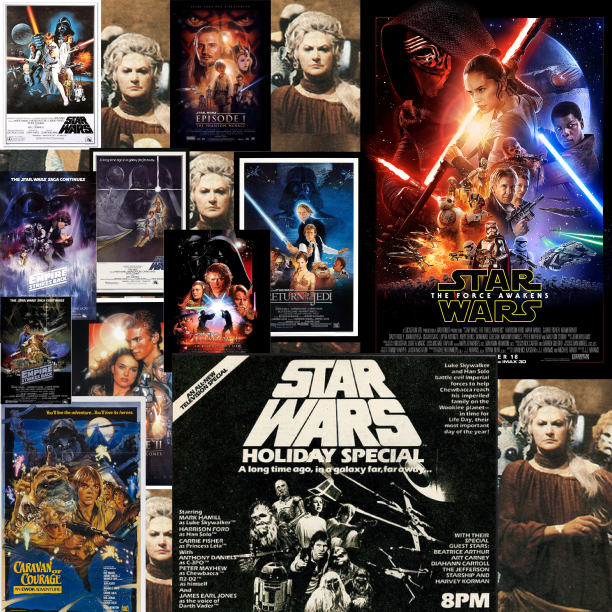 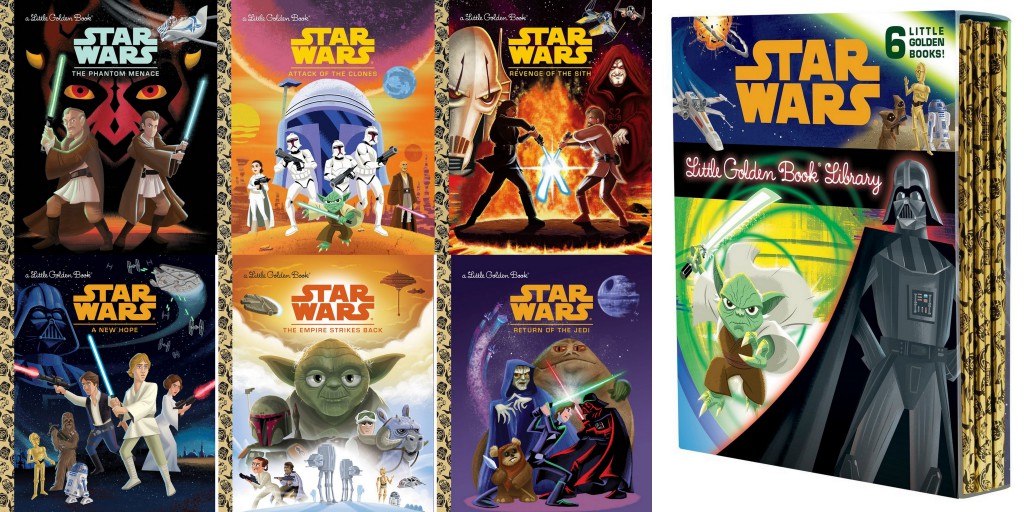 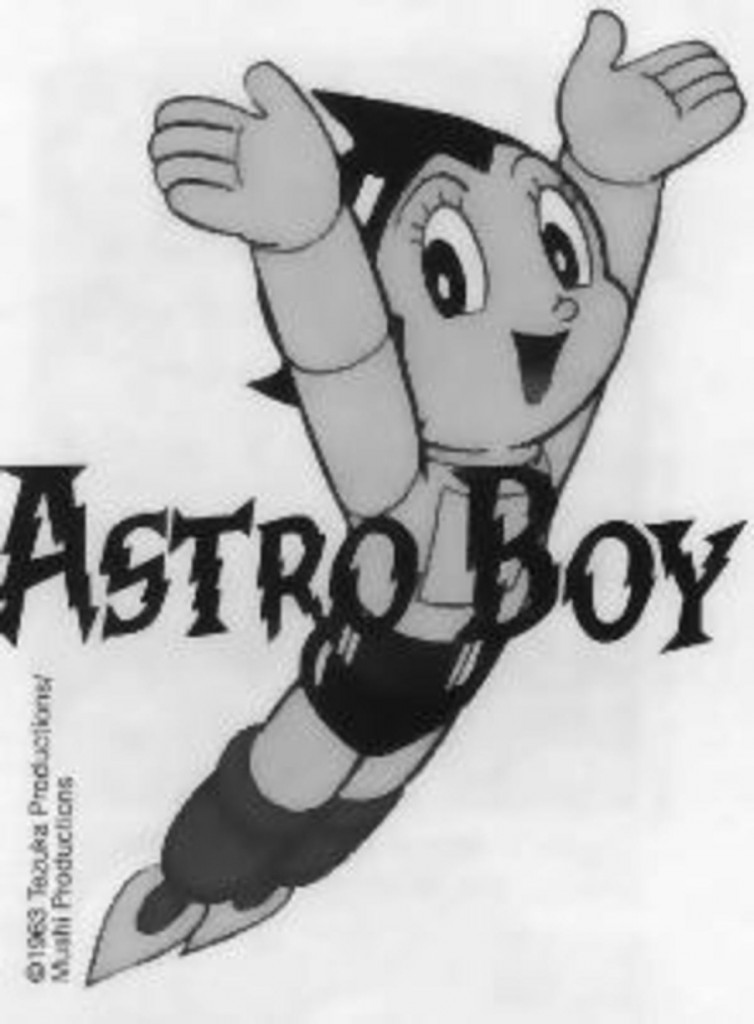 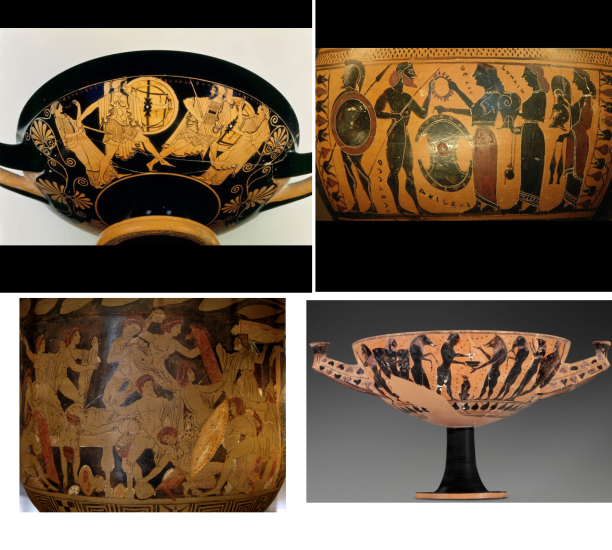 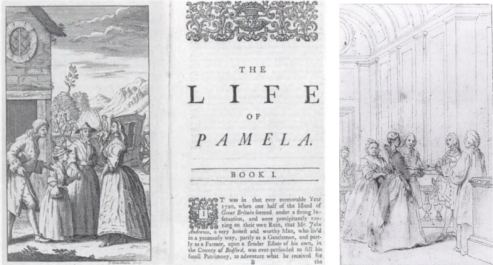 Fig. 0.5. The transmedia Pamela. (Left) Engraving of a fabricated scene by John Carwithham from The Life of Pamela, 1741; (Right) Drawing by Hubert Gravelot for his engraving of Pamela’s wedding in the octavo edition of Pamela, vol. II, 1742. (both images from Pamela in the Marketplace by Peter Sabor and Tom Keymer). 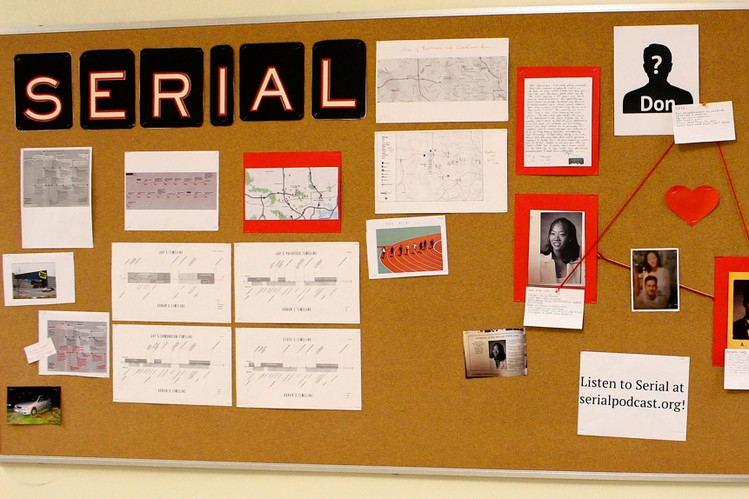 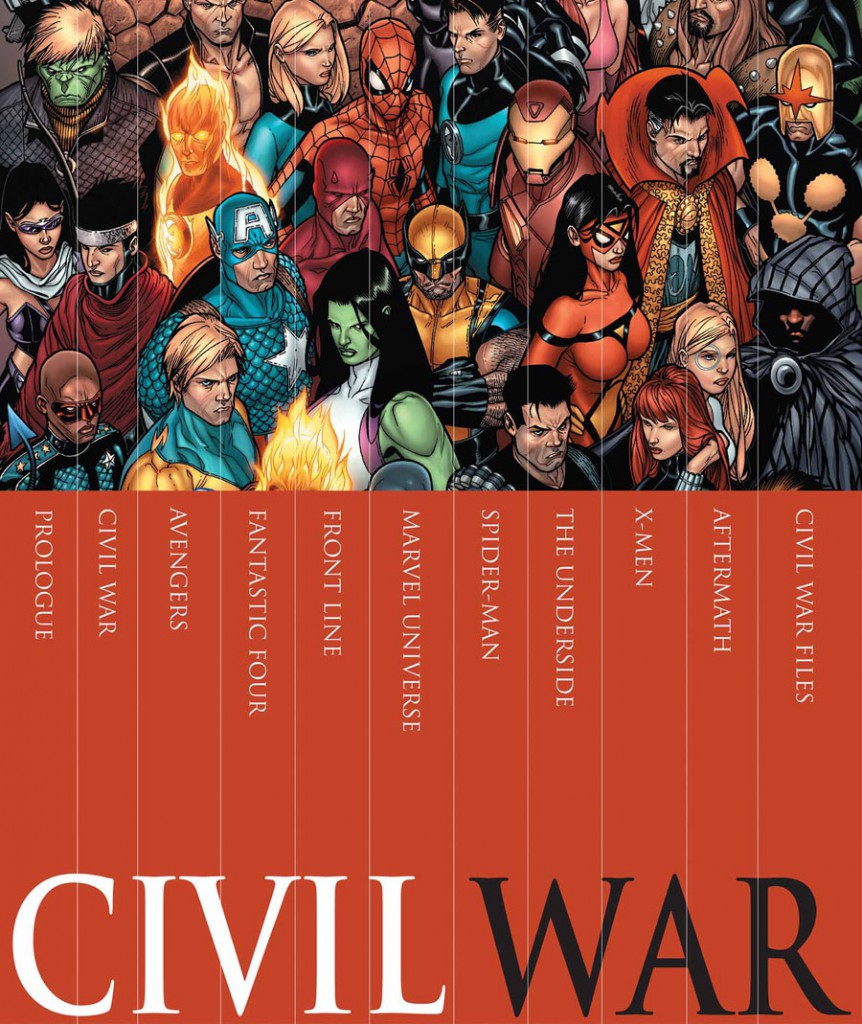 Fig. 0.9. Map of Jefferson and Yoknapatawpha County, Mississippi, 1945 drawn by William Faulkner for The Portable Faulkner (1946). 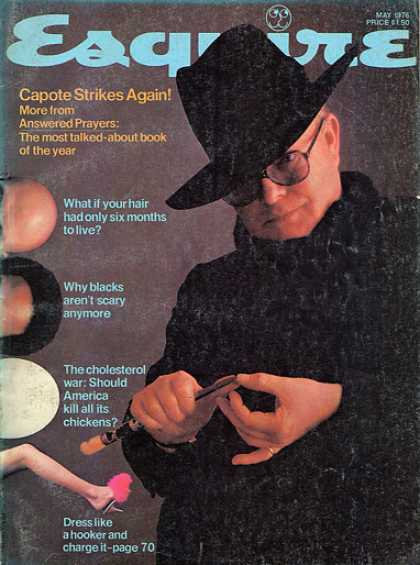 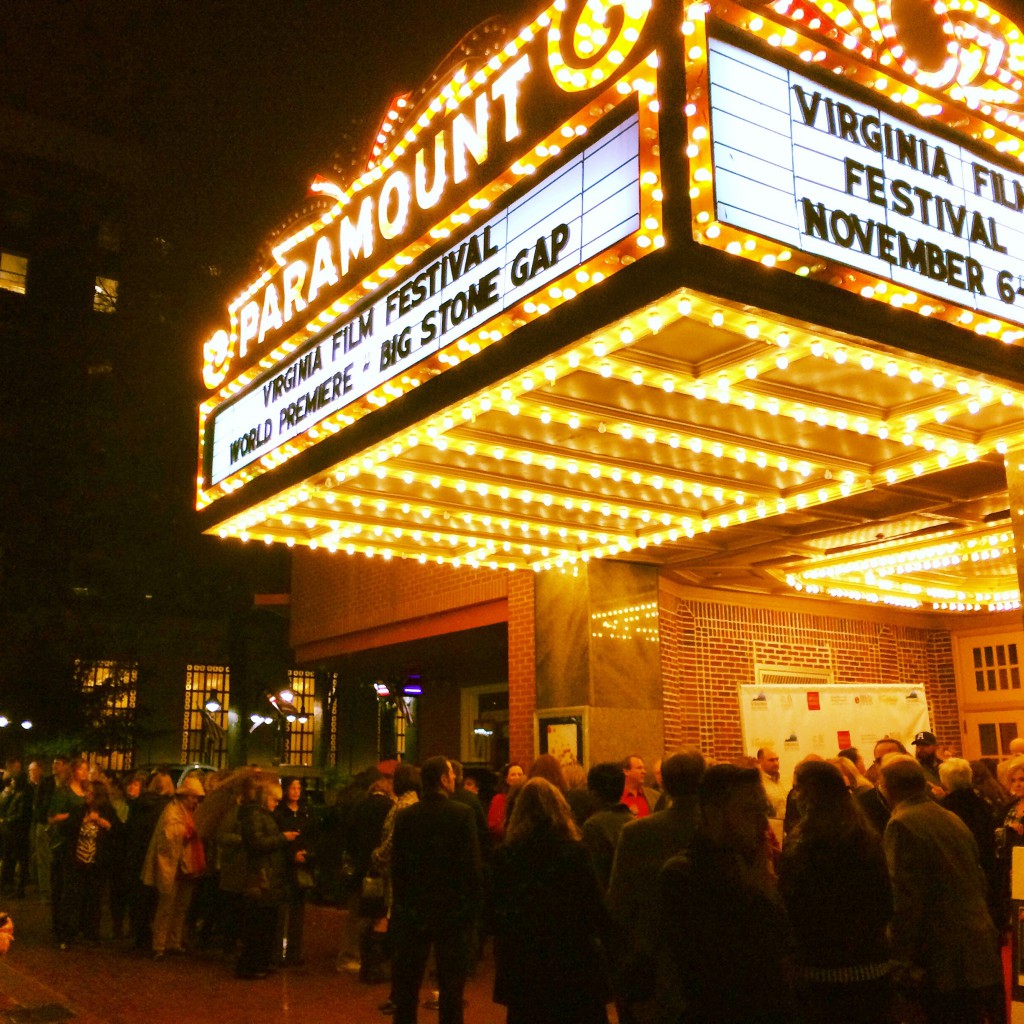