Chapter 3: On the Make: Truman Capote, Seriality, and the Performance of Celebrity 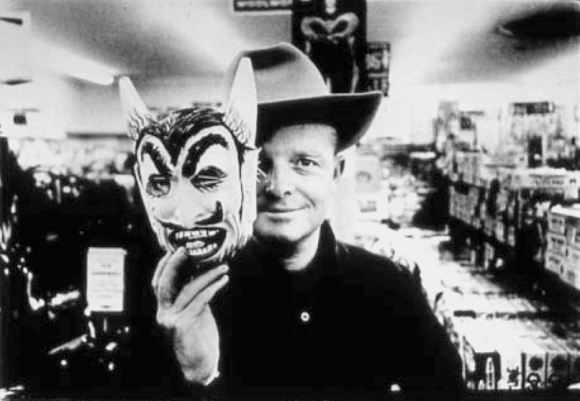 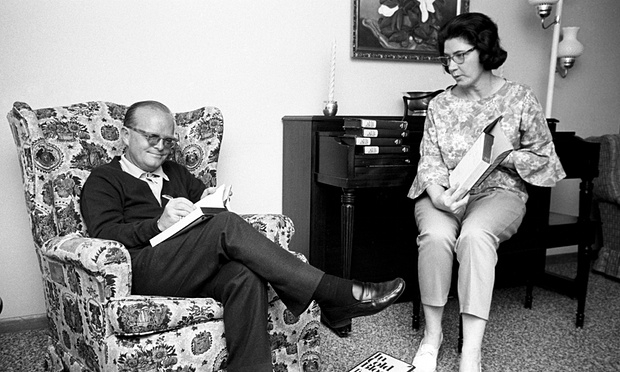 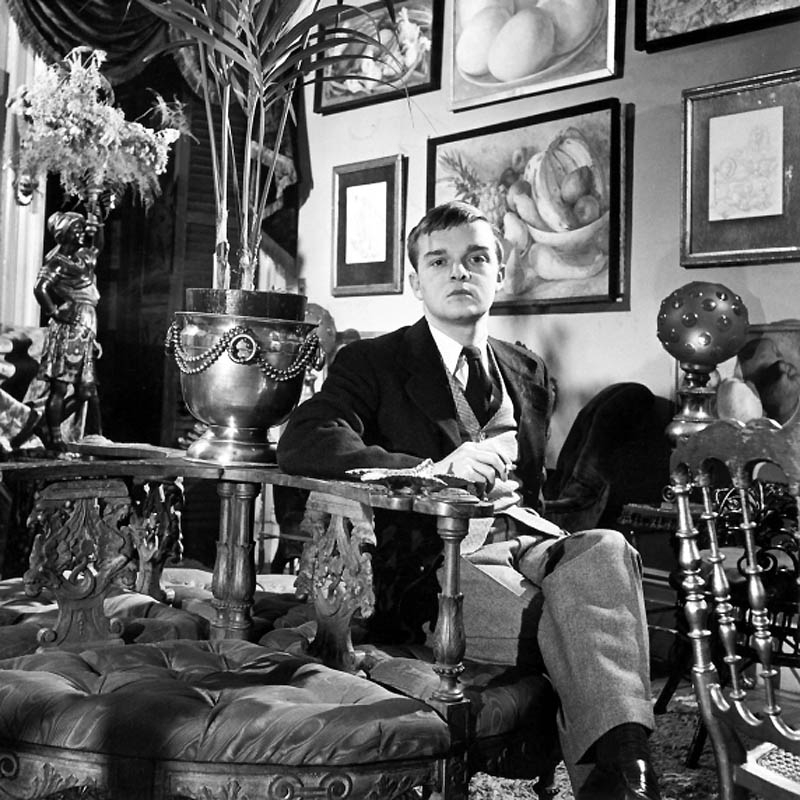 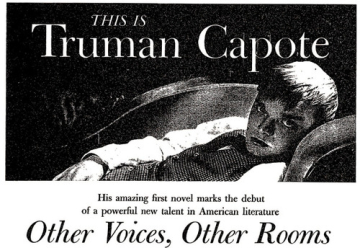 Fig. 3.5. Promotional material for Capote’s Other Voices, Other Rooms. 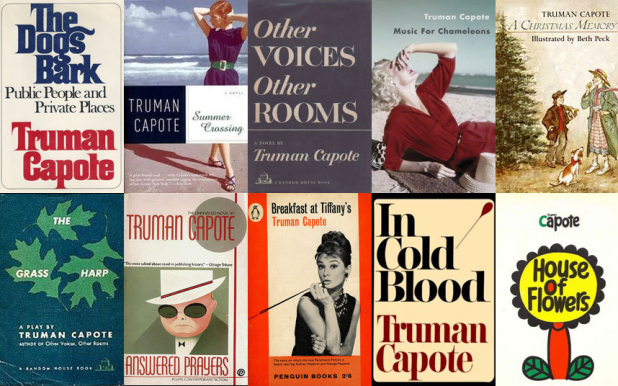 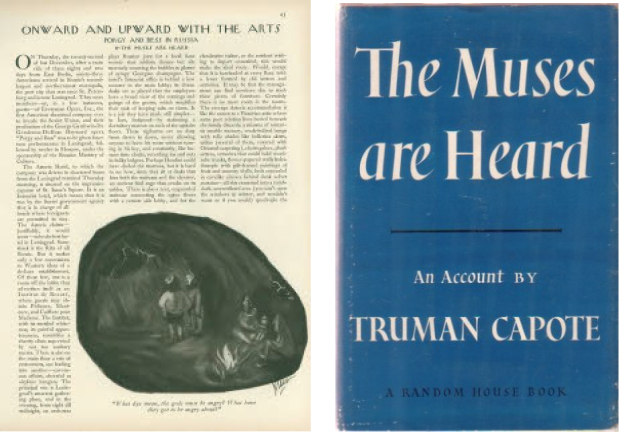 Fig. 3.9. In Cold Blood. From left to right: a.) Cover of the September 25, 1965 issue of The New Yorker in which the first of four serialized installments of In Cold Blood appeared, b.) First edition collection of In Cold Blood published by Random House in 1966, c.) Cover of May 12, 1967 issue of Life magazine, d.) Photo of Truman Capote and Kenneth Tynan.

Fig. 3.11. Transmedia Capote. Video clip of the 2005 episode of A&E’s Biography on Truman Capote. See the 4:31 mark for clips from Capote’s infamous appearance on The Stanley Siegel Show.