Chapter 1: Serial Historiography: Narrative, Truth, and the Irreducible Elements of the Past

Fig. 1.1. Frames from the Zapruder film.

Fig. 1.2. In 2014 multimedia journalist Abraham Riesman created “Batman’s Parents Dying: The Supercut” for the American pop-culture and entertainment blog Vulture. In the video, Riesman superimposes scene from live-action feature films (including Tim Burton’s Batman (1989) and Christopher Nolan’s Batman Begins (2005)), animated television shows (like Super Friends (1973- 1986) and Batman: The Brave and the Bold (2008-2011)), and animated feature films based on Frank Miller’s widely celebrated comics (Batman: Year One (2011) and The Dark Knight Returns-Part 1 (2012))—to name a few. The simultaneous presentation of the Wayne murders in a wide-array of media, forms, and genres foregrounds the “timeful unwieldiness” of this irreducible element. 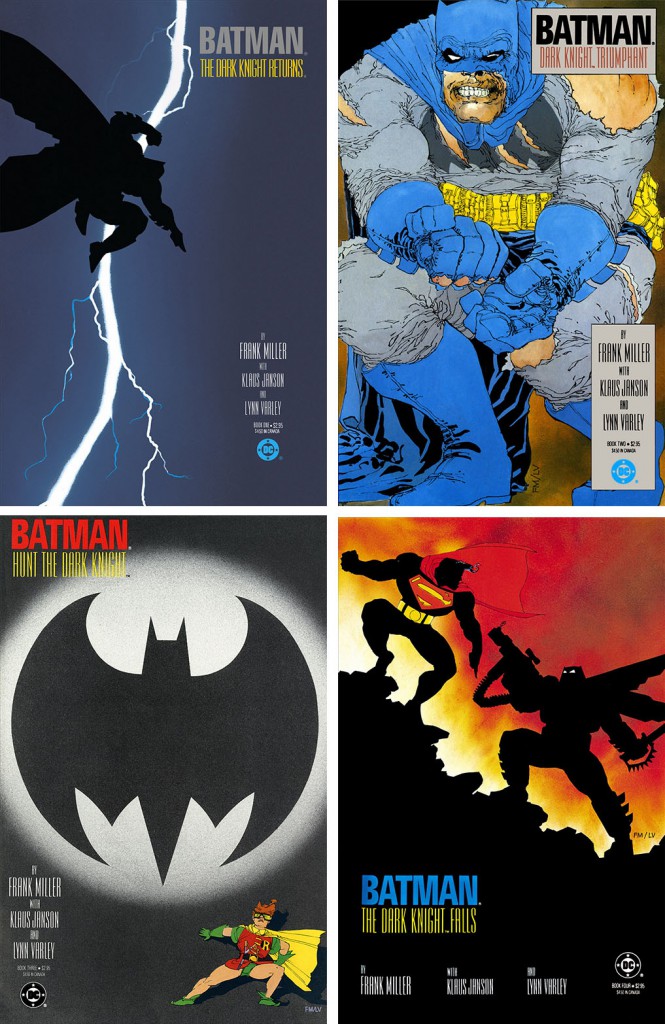 Fig. 1.3. Covers of the 1986 4-issue limited series that would be collected as the graphic novel The Dark Knight Returns. Illustration by Frank Miller, Klaus Janson, and Lynn Varley. 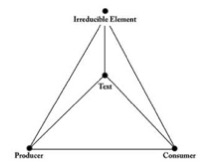 Fig. 1.4. The polylogic text creates a rhetorical situation in which the producer and consumer negotiate meaning through the text in an effort to approach a more fulsome understanding of the irreducible element. 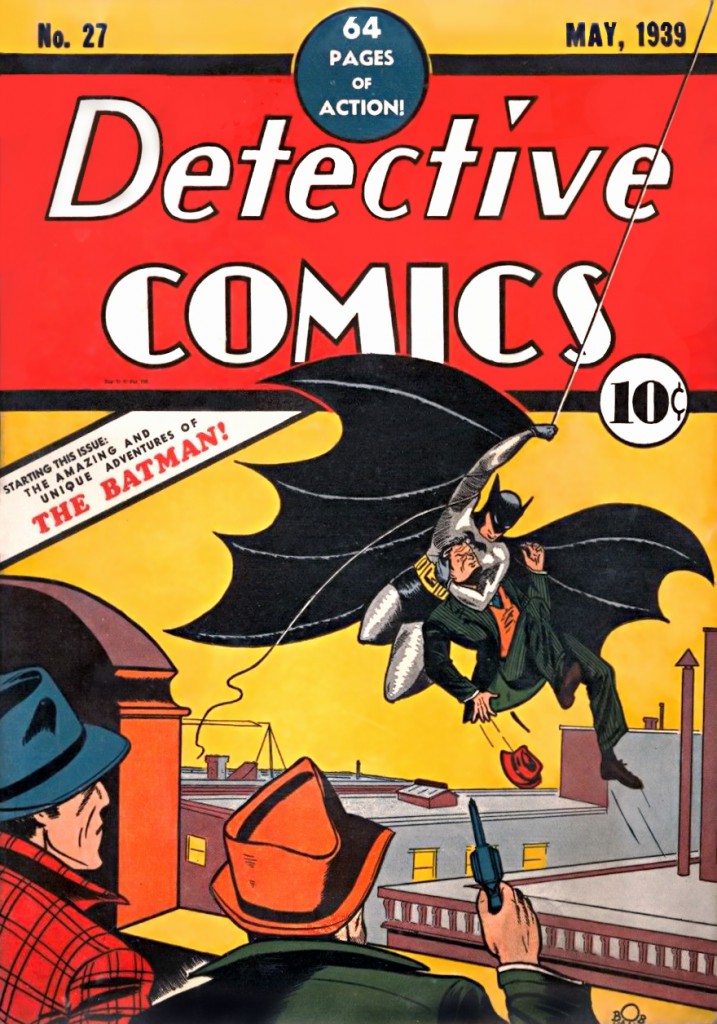 Fig. 1.5. Cover of Detective Comics Volume 1, #27 (May 1939) featuring the first appearance of Batman by Bob Kane and Bill Finger. 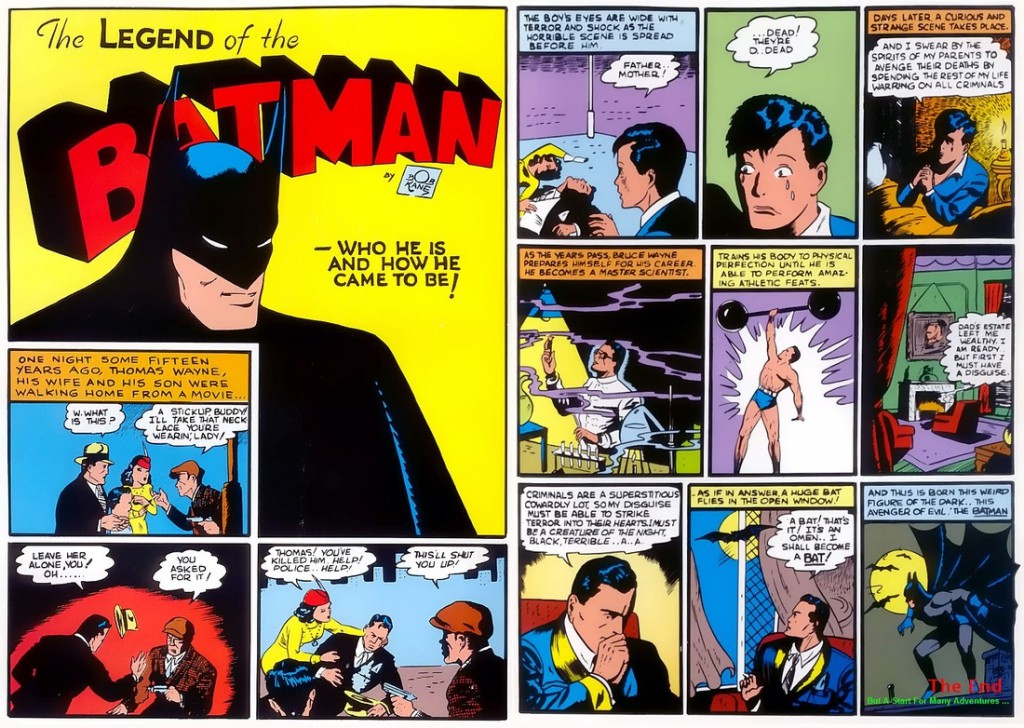 Fig. 1.6. Martha Wayne’s necklace has become an irreducible element of the Batman metanarrative as it resonates through texts and time. The first account of the Waynes’ murders in Batman #1 (1940). 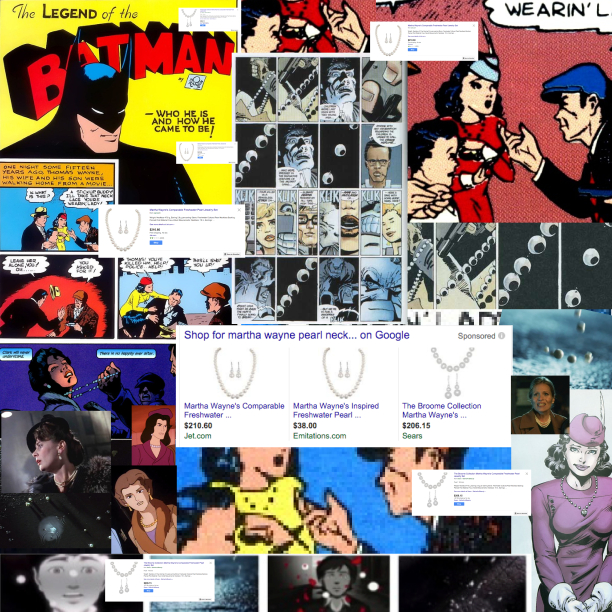 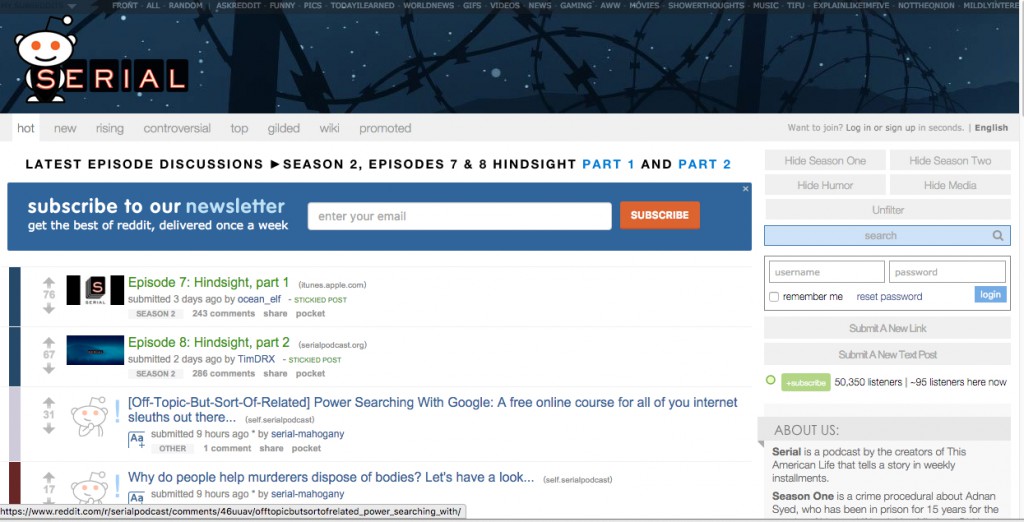 Fig. 1.9. Screencap of the Serial subReddit.

Fig. 1.10. Screencap of the Serial season one updates website.